Back to recent page
On Sale

Note: if you order 3 CD or more, please contact us for special price

Azaab is a 5-piece death metal band based in Islamabad, Pakistan. The band was formed in 2016 out of love for both old school and modern death metal. However, the core of the band has known each other for many years with members playing together in various projects. Having written a heap of material, Shahab Khan (guitars) called upon his old bandmates Waqar and Afraz to take on bass and guitar duties respectively. Being the only Death Metal vocalist around at the time it was a no brainer for Saad to join the band as the front man. After writing an albums worth of music Shahab and Afraz decided to enlist Indonesian drummer, Adhytia Perkasa from legendary act SiksaKubur to record drums for the album, adding Southeast Asian aggression and flair to the music.

Straddling the grey areas between old school and technical, melodic and brutal, “Summoning The Cataclysm” is an earthquake of different influences blended together through proficient musicianship. The lyrical themes span topics such as horror, politics, human nature, the end of days, war and even sci-fi. Structurally, the songs follow unconventional paths, shifting tempos and amalgamating the different sonic influences along the way. The music depicts an ominous and vile atmosphere, using both harmonic and dissonant progressions with the blast beats, as well as key changes and even some more traditional melodies. Adhytias percussion adds the perfect backdrop to the engaging guitar-work while Saad’s deep growls are reminiscent of the classic days of brutal death metal. Throughout the 9 songs, Azaab delivers something for all death metal fans. For fans of Morbid Angel, Vader, Death, Decapitated, Nile, Abysmal Dawn, Cannibal Corpse. Artwork by Ardha Lepa.

There are no reviews yet. 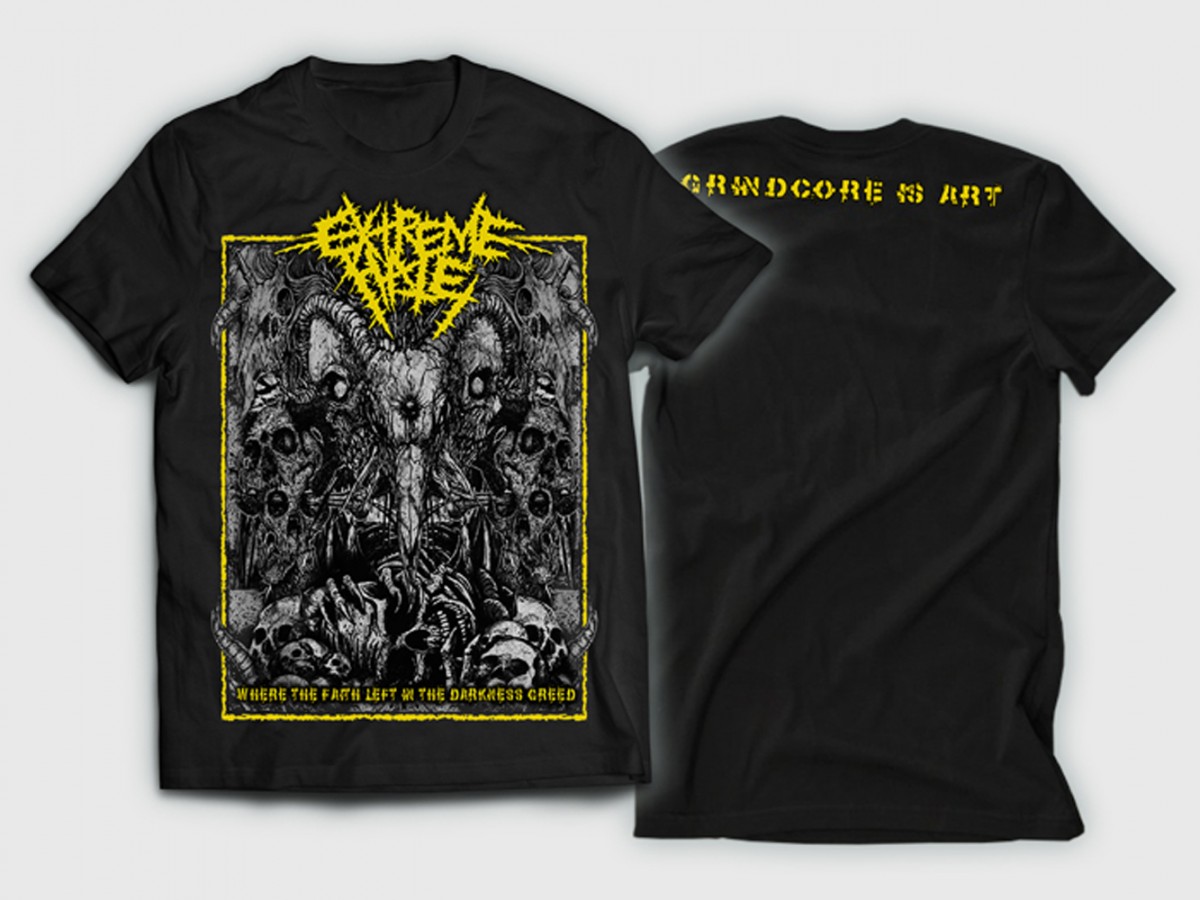 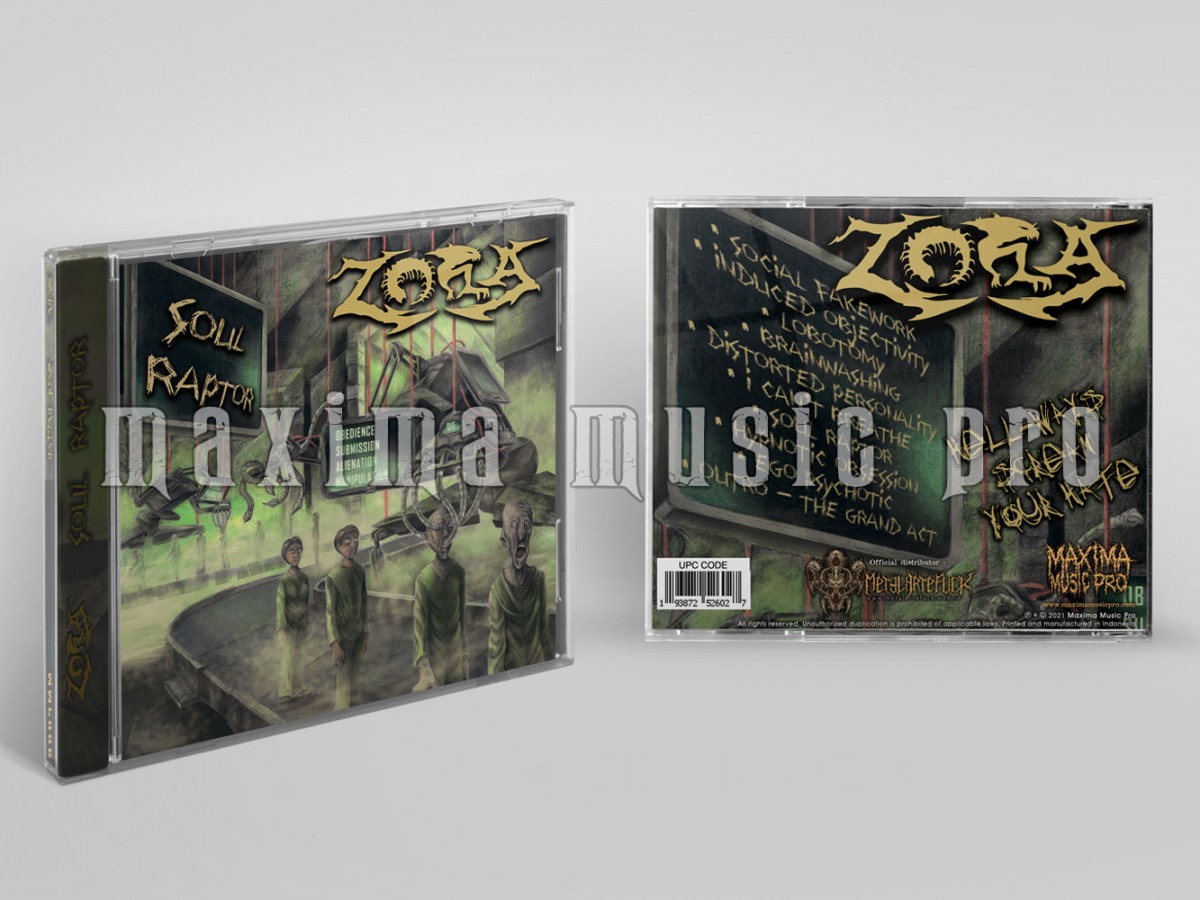 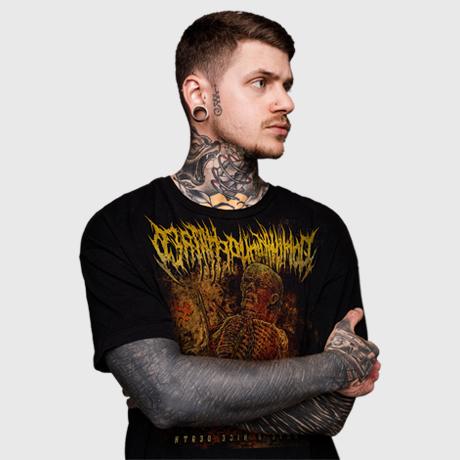 eXtreme Hate – Where The Faith Left In The Darkness Greed