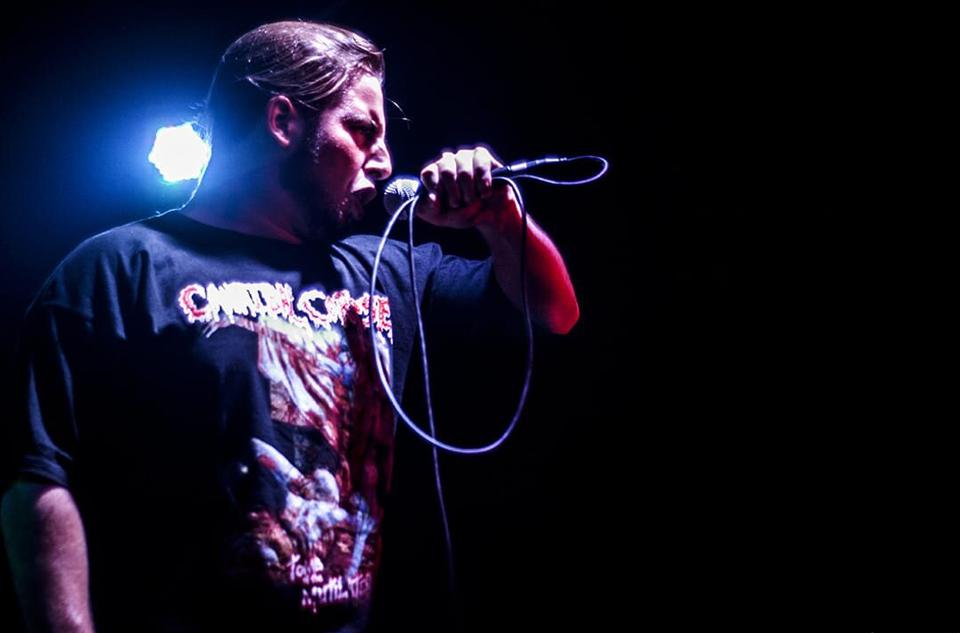 The band was formed in San Juan Argentina. Receive influences from death metal bands like Cannibal Corpse. CORPORAL DISSECTION is known for its disturbing lyrics, violence and the speed of its music, characterized by brutal riffs and fast drums, while its singer frantically barks sentence after sentence. Its lyrics speak for themselves, brutal and aggressive contents: death in its most horrible and painful forms. Savage slaughters and violent mutilations alternate with cold and cynical murders through sharp utensils. The high content of their lyrics simply fit the aggressiveness of its music. 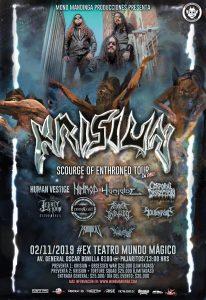 Since 2001 until today, CORPORAL DISSECTION has been playing around and sharing the stage not only with the most important bands from Argentina but also other from USA (CANNIBAL CORPSE) Europe (SINISTER).

We played on the main stages and cities of Argentina and Chile. CORPORAL DISSECTION has got a large number of followers in the genre.

– Torn And Swallowed is the promotional track of the debut album titled “Observing To Bleed”. It was recorded at the AV recording studio of Matías Takaya in the city of Córdoba, Argentina; and the cover arts designed by Rudi Gorgingsuicide Art Yanto from Indonesia.

CORPORAL DISSECTION – Torn And Swallowed – the promotional song from the debut album “Observing To Bleed”. 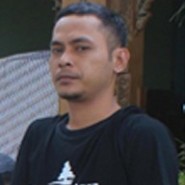